Instructions For The Remittance Of Contribution Reports

During the first week of each month, the Funds forward contribution reports to each participating employer. The reports are preprinted; that is, they will list the names of the employees from the employer’s last report that was entered into the Funds’ computer. For new employers, blank reports will be mailed to be used for the initial remittance.

For employers who have more than one contribution account, separate accounts are maintained for the following reasons:

It is the employer’s obligation to complete the report listing the amount of contribution units which are due in accordance with the terms of the collective bargaining or participation agreement. The employer is to include contributions only for employees covered by their agreement. The units are totaled, with the sum(s) being multiplied by the applicable contribution rate(s) for each Fund. Separate checks are then forwarded with the original report to the Fund offices before the due date.

If you have determined that you have erred and have overreported contributions to the Funds, you may not unilaterally take a credit in subsequent remittances. You may not take a credit unless authorized to do so by the Fund. Refunds or credits for overpayments are given only under the terms of the Trustees Resolution regarding the return of overreported contributions. A letter should be forwarded to the attention of the Audit Manager setting forth the basis of the overpayment and requesting a refund.

Any questions regarding the completion of the contribution report should be addressed to the Audit Manager.  We encourage you to e-mail any questions you may have.

Is the employer still a contributing employer?

If an employer has withdrawn from the Pension Fund and had been a contributing Employer for at least 12 successive months prior to its withdrawal, that Employer is audited.  The withdrawal can occur in several ways:

Has the employer filed for bankruptcy?

Is the employer delinquent and has the matter been referred to Counsel for further collection action?

Audits are performed on most companies against whom the Funds have initiated legal proceedings in a collection action.  As with the bankrupt employer, an audit is conducted to insure that the correct amount is used in resolving the delinquency, as well as to insure that the correct hours are recorded for the employees’ work history (especially in cases where the employer has not submitted any reports).  If the Funds do not perform an audit in a case where a lawsuit has been started or where a delinquency has been settled, then Fund Counsel will preserve the Funds’ right to perform an audit of this specific time period should the Funds decide to audit at a later date.

Is there a problem with the contributions that the employer has been remitting?

If someone determines that there is a problem with the hours an employer is contributing, then that person may request that an audit be performed.  Normally, a request of this type would come from the Audit Manager, the Administrator, a Union official or, in some cases, the employer itself.  In any case, the individual making the request is aware that a problem exists, with an audit serving as the most efficient manner to resolve that problem.

Is the employer on the Funds’ sample run?

Each year, the Fund’s Audit Manager, working with the Fund’s Independent Auditor, develops a listing of the audits to be performed in the following year.  This list is a random selection from the current roster of contributing employers using the parameters set by the Audit Manager.  The Independent Auditor reviews the results of such audits (i) as a condition of providing the Funds with an unqualified audit opinion letter as to the Funds’ financial statements, and (ii) to ensure that the Funds comply with the payroll auditing procedures established as part of the Funds’ systematic procedure to identify and collect contractually-required, delinquent employer contributions.

The Audit Department attempts to identify delinquencies as early as possible.  Its internal controls are efficient in detecting when and where a delinquency exists.  On or about the 5th of the month, “data mailers” are received from the Data Processing Department.  These mailers are computer-generated form notices to the contributing employer showing which monthly remittance reports have not been entered into the Funds’ computer system.  These forms are checked by the Audit Department for errors or for reports received, but not yet entered.  After this review, these notices are mailed to the delinquent employers.

On or about the 20th of the month, the Audit Manager will send the employer a final letter notifying it of the delinquency and demanding that all current and delinquent contributions be paid within five days.  The notice also describes the ramifications under ERISA if payment is not made.  If the employer responds but cannot pay in full, the Audit Manager will attempt to resolve the matter internally.

If internal measures fail to secure a satisfactory resolution to the delinquency, or if there is no response to the earlier notices, the matter is referred to Fund Counsel for further collection action.  Counsel will attempt to secure a judgment for the amount of the delinquency as quickly as possible.  In securing delinquent moneys, Fund Counsel usually recovers interest, as well as the attorney fees incurred in connection with the delinquency. 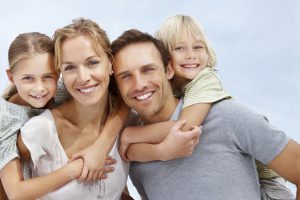 In order to add a step child/children to your benefit plan, please complete a Beneficiary and Census card in its entirety and send it directly to the Fund office (Contact Us).

Birth of a Child/Dependent 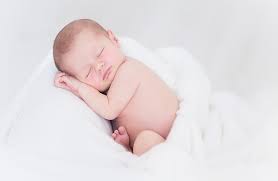 In order to add a newborn or dependent not listed under your plan, please complete a Beneficiary and Census card in its entirety and send it directly to the Fund office (Contact Us). 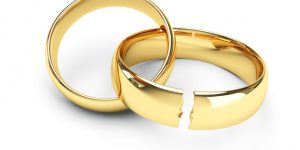 In order to remove your spouse from your benefit plan due to divorce, please complete a Beneficiary and Census card in its entirety and send it directly to the Fund office (Contact Us). 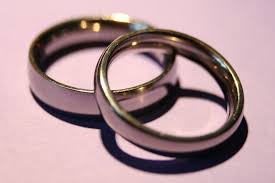 In order to add your spouse to your benefit plan, please complete a Beneficiary and Census card in its entirety and send it directly to the Fund office (Contact Us).

In order for the Fund to update your address when moving, please complete a Change of Address Form and send it directly to the Fund office.

If there is a Life Changing Event (ie. Marriage, Divorce, Birth of a Child, Death Beneficiary change), please complete a Beneficiary and Census Card in its entirety and send it directly to the Fund office (Contact Us).

Please note these forms are only for Active Members of the Health & Welfare Fund.

Listed below is a brief explanation of the Benefit options available to you:

Single Life Pension with No Guarantee 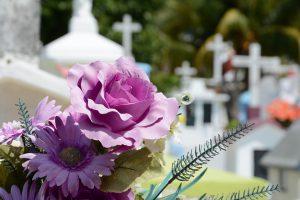